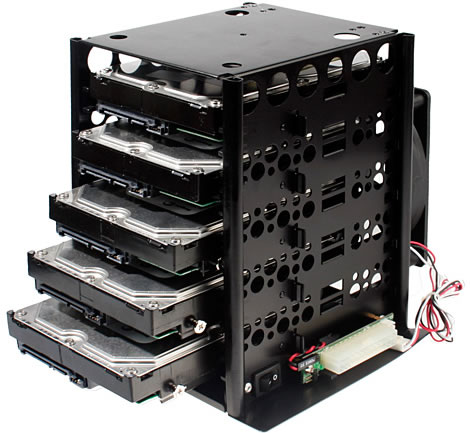 Computer Forensic mostly dealing with a storage device like Flashdisk, Harddisk, CD, DVD, RAM, etc. There are two type of storage, volatile and non volatile. Dealing with volatile storage device like RAM is more difficult because when the Computer is turned off, the data inside will disappear and some evidence maybe would lost too. Dealing with non volatile memory like Flashdisk or Harddisk isn’t easy too. False method will make an evidence found on the memory won’t be valid anymore.

In the Harddisk, there is something called MBR or Master Boot Record. MBR contain a series of code which make the harddisk can boot the system. IBM is the one who make it well known by the world. Usually, MBR located in the first sector of the Harddisk. Some of MBR task are :
1. Record the partition table on the system, which contains the details of the partition of a storage device on the system.
2. Bootstrapping an operating system.
3. Identify individual storage media.

Partition table that exist in the MBR describe where the partition are put in the Harddisk. This scheme only availabe in the Intel x86 system and integrated in the BIOS of the system. This type of partitioning scheme make the partition divided into three types : END_OF_DOCUMENT_TOKEN_TO_BE_REPLACED

Again, in this post I’ll try to explain a thing that related to Computer Digital Forensic that is Slack Space.

In a Storage Device when a file is saved, it is stored in the beginning of a cluster. Cluster itself is like a directory in the storage. It consist of some sectors. Imagine a House fully contained with 50 cupboards that have 4 drawers each..
Get it? 😀
Lets say that this house is the harddisk, the cupboards is the cluster, while the drawers on each cupboard is the sector. So, we can say that this harddisk have 50 cluster and 4 sector on each cluster.
cmiiw.. 😛 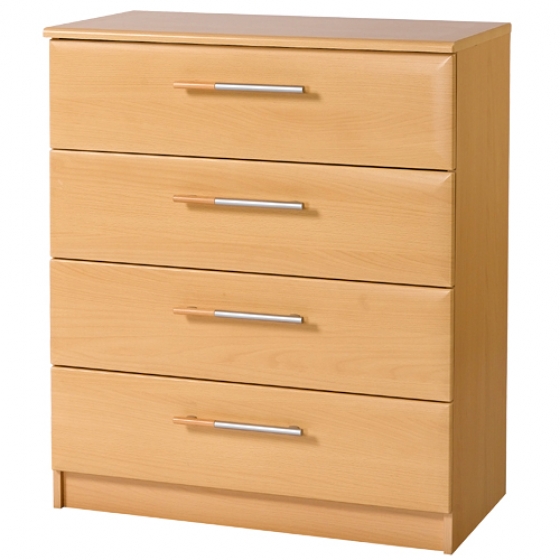 END_OF_DOCUMENT_TOKEN_TO_BE_REPLACED

What is Unallocated Space?

When you’re installing an operating system on a new harddisk, do you notice that the installer said that our disk status is Unallocated? Or when you want to divide a harddisk into two or more partition, after the split the newly created partition also in the “Unallocated” status. So what is this unallocated called thing? 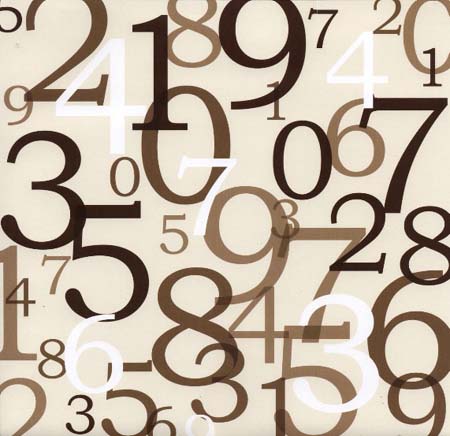 Hoho, In this post I’ll explain a thing called “Magic Number”. Can you guess already what it is? Some kind of number that have a magical spell in it? some kind of magic trick that use numbers as its media? or the others?

Unfortunately, “magic number” in this post is not a thing related to magic itself literally. This magic number is a thing related about a file format. Originally, this kind of term was used for a specific set of 2-byte identifiers at the beginning of a file, but since any undecoded binary sequence can be regarded as a number, any feature of a file format which uniquely distinguishes it can be used for identification. Identify what? to identify a file format of course. END_OF_DOCUMENT_TOKEN_TO_BE_REPLACED

Anyone got problem make or make install a software package on Backtrack?

If that happened, maybe you not yet installed Linux Header or Kernel Header.

Linux headers are the header files used by Linux system to compile the kernel and othe applications which depend on the symbol or structures defined in these header files, or we can say in other word linux header is like kernel modules.
An example can be wlan card drivers. If the driver does not have a binary matching with the running kernel, the driver needs to be compiled with the header file.

To configure Linux-header in order to enable us make and make install a package in Backtrack just follow these simple step.
END_OF_DOCUMENT_TOKEN_TO_BE_REPLACED